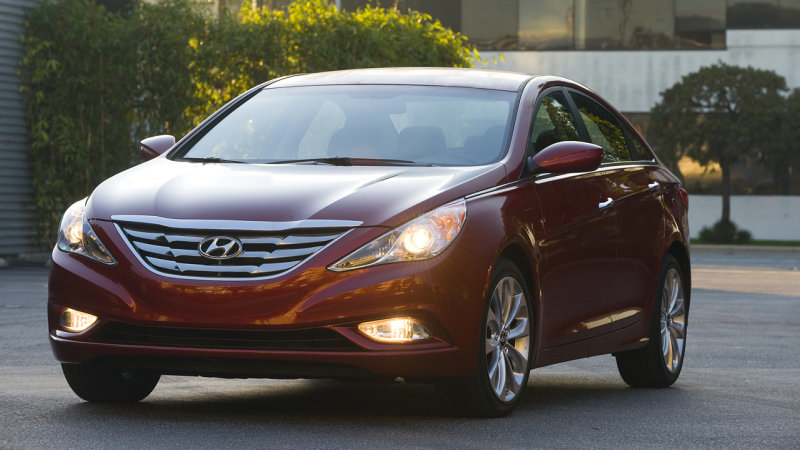 Hyundai is recalling certain 2011 model-year Sonata midsize sedans, saying the airbags may not inflate in a crash.

Hyundai says in a government filing that the airbag control unit may short circuit in a crash and prevent the front and side airbags from inflating and the seatbelts from tightening. The automaker says it is aware of four incidents in which owners of the 2011 Sonata reported airbag failure during a crash. Only 1 percent of models are estimated to be defective.

This recall is not related to the massive global Takata recall.

Separately, Hyundai this week issued a recall for nearly 44,000 Santa Fe and Santa Fe Sport SUVs, both from 2018, following reports of the steering wheel detaching from the steering column. In that recall, dealers will replace the steering wheel assembly, if necessary. Affected owners are to be notified starting March 16.